The British School of Al Khubairat was established in 1968 and is celebrating its 50th Anniversary. His Highness Sheikh Khalifa bin Zayed Al Nahyan, the president of the UAE,  has been the sponsor of the school for more than 35 years. Physical Education and Sport play a major role in helping develop the School's vision of providing a world-class British education, inspiring all our students to exceed expectations.
This has been highlighted in recent sporting successes at international tournaments. The British School of Al Khubairat are currently the Under 13 COBIS and Under 13 and Under 15 BSME champions.
​
These successes can be attributed to the hard work and dedication of both staff and students and the continued support of parents within our school community.
The team are very excited to join up with the teams from around the region to make new friends, share experiences and make lasting memories. 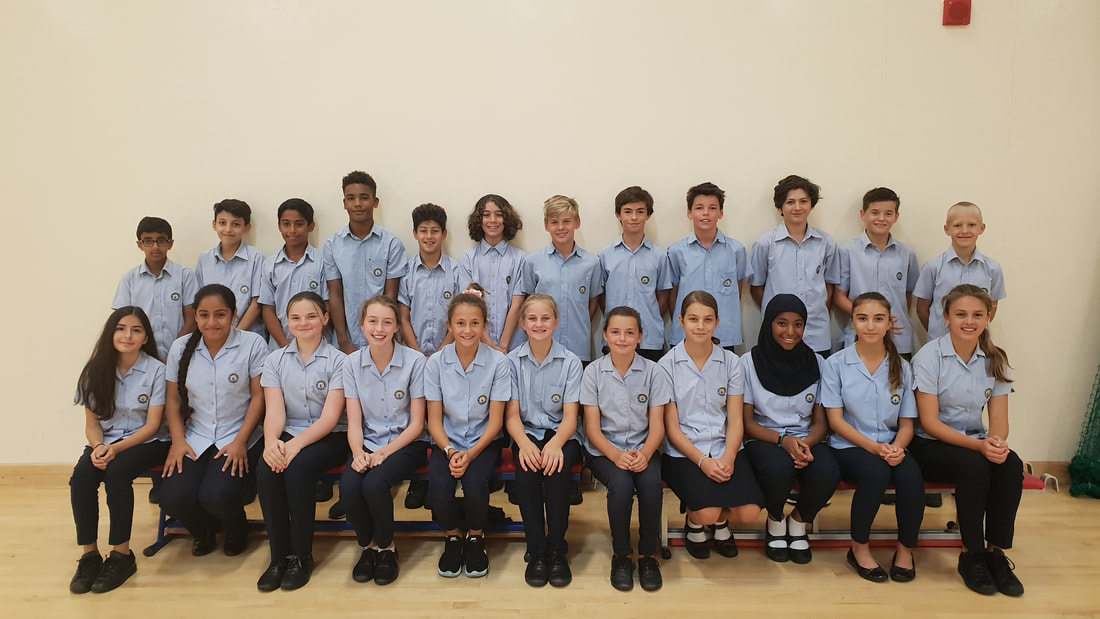