The establishment of Kuwait English School was, in 1978, the dream of the present School Chairman, Mr. Mohamed Jassim Al Saddah, at that time serving as Kuwait’s Ambassador to Spain and the current Founder/Director, Mrs. Rhoda Elizabeth Muhmood; both shared a passion for education, a modest villa in which to start the School (September 1979) was found until in 1984, with a population of some 1500 students of all ages, a purpose-built school was opened. Since that time there have been innumerable developments to ever improve the facilities and the quality of education.
​
In 1991 a specialised learning department “The Green Unit” was opened to cater for students with learning disabilities; this department has become an icon for recognising and nurturing talent, however modest or concealed and providing the students with useful life skills along with confidence.
In 1997 a specialised 6th Form area, designated for students of Years 12 & 13 was opened.  This section “The Millennium Centre” was inaugurated by Dr. Rasha Al Sabah who, at that time was Under-Secretary of State, Ministry of Higher Education.

The school currently provides education for approximately 2500 students from a myriad of cultural backgrounds. Sport and PE are a central part of everyday life with students having many opportunities to participate in both competitive and non-competitive events. Kuwait English School is a member of the Kuwait Foreign Schools Athletic Conference (KFSAC) for juniors and International Schools Athletic Conference in Kuwait (ISACK) for the seniors. The school enjoys great success in both domestic and international sports competitions. 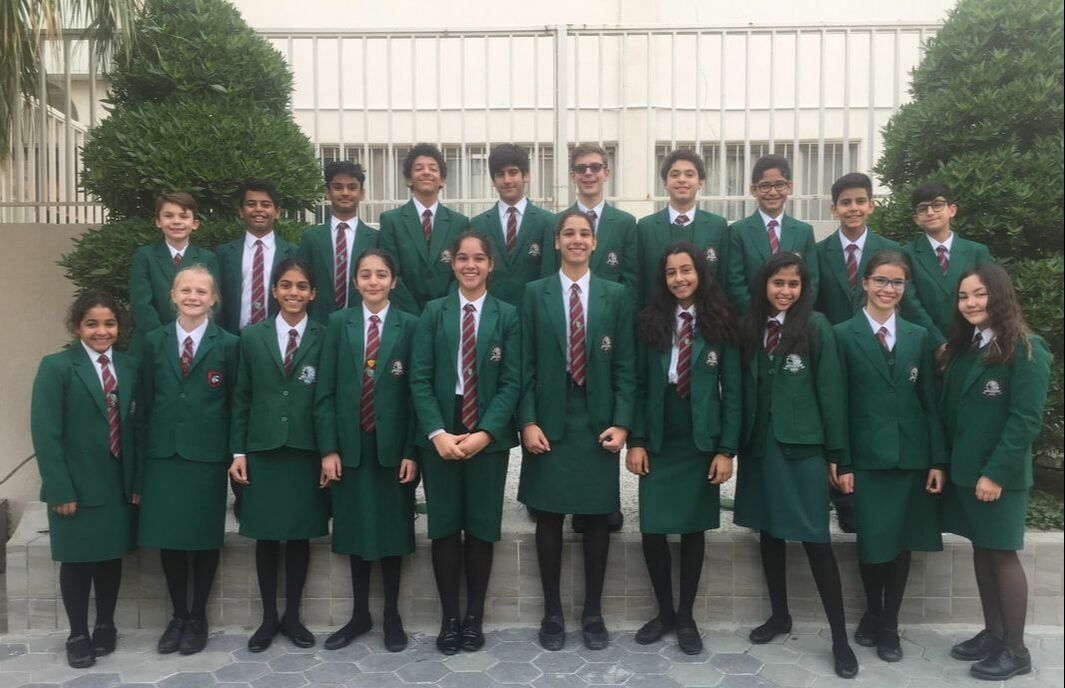